Again, there is no doubt our PM Trudeau is charismatic, photogenic, good-looking, popular and with a PhD in selfies. But what do Presidents, Prime Ministers and their respective cabinets around the world really think about his intellectual and professional knowledge and competency? To the eyes of the average Canadian, it is all milk and honey, but the bitter taste of economic failure is on the horizon if our politicians continue lacking patience or being ill-prepared for the level required in the international arena. 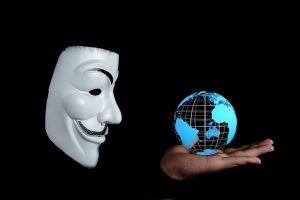 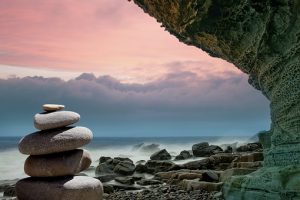 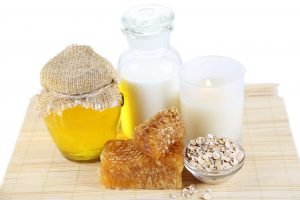 During his last trip to China (Dec 2017), PM Trudeau was not even received by their President and Military Chief, Xi Jinping. It was their second in command PM Li Keqiang who received and later decided not to engage in serious talks after Trudeau offended him and his cabinet by pushing Canadian progressive elements on the trade deal with chapters on gender, the environment and labour. 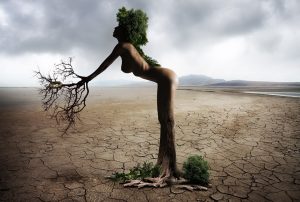 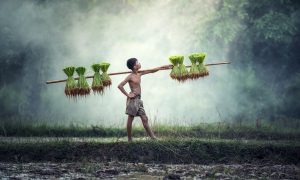 PM Trudeau committed again the same mistake he did in The Philippines just a few weeks ago when he insulted President Duterte and his country. Aren’t Trudeau’s actions again, a sign of lack of experience and perhaps a wrong approach thinking he could apply the same strategy in China without repercussions? Where is Trudeau’s knowledgeable team of advisors? Wouldn’t Kelly Leitch or Kevin O’Leary be like Tigers with rabies fighting the Red Dragon a lot more successfully? Instead, our proud national bird, the Gray Jay, is about to come back with the feathers burnt to a crisp by a gentle yawn of the Red Dragon. But, let us be patient and see if things change before they return. Chinese do not like being pushed or pressured. Who does? So, why do it?

Quote about Patience: “The Melon only falls from the tree when ripe” … Chinese Proverb. 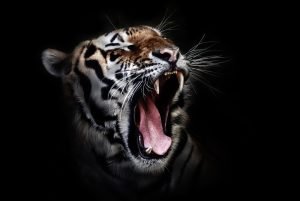 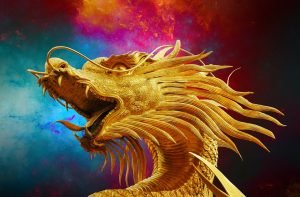 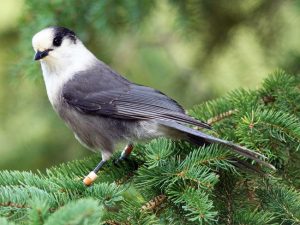 Li Keqiang said the negotiations were polite and cordial, which to him it means, politically unproductive. But our Canadian team came back naïvely thinking they placed their first “progressive seed”, regardless if the land was utterly arid and hopeless. How naïve or ignorant a group of “professionals” need to be to go and tell China how to behave and what is expected from them in the chapters of gender, environment and labour.

We stand no chance against a cabinet whose average age is 63 years old compared to an approximate 48 years old of our Canadian team. The Chinese cabinet has a lot more professional experience in more complex situations, than that of the Canadian cabinet, and make no mistake, that is a fact. What do you think? 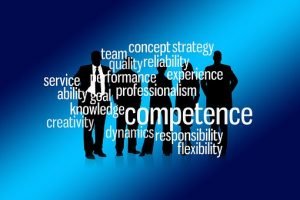 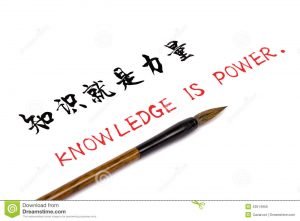 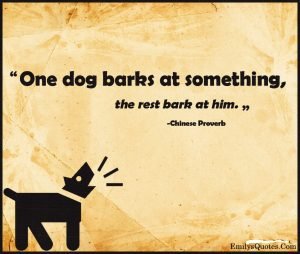