An 11-year old Muslim girl said she was attacked twice by a stranger cutting her hijab (covering hair) with a pair of scissors, on her way to school. 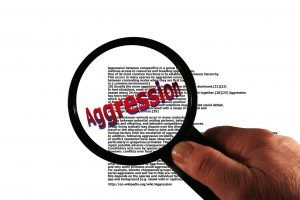 According to the exhaustive investigation done by the Toronto Police, they concluded that it was a hoax perpetrated by this Muslim family. These types of racial attacks, of course, have no place in our society. But what is truly worrisome is the speed at which this “attack” was handled by the media and our politicians. In less than 60 minutes after the 911 call, CBC  aired a national news story regarding the incident. Shortly thereafter, the Liberal government (including PM Trudeau himself) responded in a national television interview condemning this alleged attack.

In the end, the Toronto Police determined that it was all a hoax.  This incident was deliberately planned and thankfully, no hate-crime ever took place.

However, we are left with a strong sense that socially, something is way out of whack; this incident could represent a dangerous precedent.

These are some possible scenarios of what could have “really” happened:

Let’s face it, the average Canadian is literally very afraid of saying any kind of comment about Muslims. Why? Because he or she can be vilified as a racist and Islamophobic with little reason or cause. People cannot freely express the reality of their own situation within their community as they see it and experience it. Especially when the Liberal government is so adamant about “enforcing” (promoting) the idea that our differences make us stronger and that integration and acceptance is the key to succeed in the future. 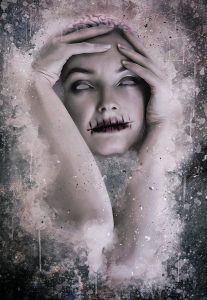 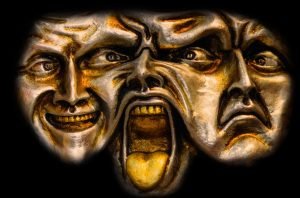 I fully agree with and applaud the government’s efforts promoting a truly integrated society, but their approach needs to also focus on helping the new immigrants adapt, respect, and embrace our own laws and traditions. This must be a two-way street. We accept them  AND they need to graciously respect and accept us as we are, along with our Canadian values and traditions. Our “differences” should be socially acknowledged and embraced, but if we fail to do so,  I fear the result will be our future social demise (who can ignore the social unrest unfolding in the UK, France, Germany, and many other European countries that have taken in large Muslim populations over the years?).

The Liberal’s slogan about … “Our differences make us stronger” is certainly powerful. But it can also be misleading and dangerous, especially if religion sneaks in through the back door into the Canadian school system and work environment and demands new “accommodation” measures and policies. Shouldn’t religion be kept completely separate from our school and political systems? I personally believe it should. Otherwise, aren’t we unnecessarily instigating conflict and misunderstanding among Canadians? 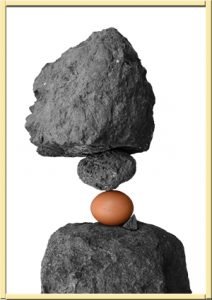 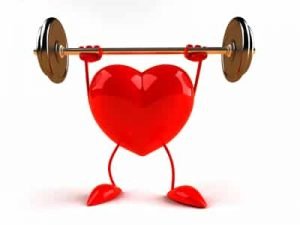 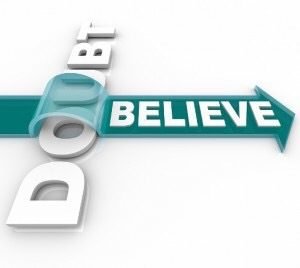 This incident of non-integration is just one example that worries me as a Canadian. It would seem there’s a disturbing subset of Muslims who have no intention of changing their ways here in Canada.  This is exactly how non-integrated parallel societies in Europe were born, and where many terrorist (some even locally born)  originate and lash out against the society that received them and their parents with open arms and a helping hand.

Extremists, be they white supremacists or Muslim radicals, have no place in our Canadian society. We are a multicultural country with a high degree of acceptance and tolerance. But this “tolerance rope” could easily snap one day and result in the racial tension unfolding in many European countries and other places around the world.

Immigrants (Muslims and otherwise) need to accept us (like it or not) along with our laws, traditions, social behaviours, and interactions. Our Canadian values need to be protected and respected.  Similarly, the law of reciprocity is paramount to achieve and maintain harmony in any society. This should be our goal in Canada, to maintain our freedom, our human rights, and certainly, our national security.

I am seriously confused and have to admit, also worried as to the speed and strength in which the press and the Liberal government (including PM Trudeau himself in a public speech) responded to this hoax. In the eyes of many, the principal of the school made the wrong call and acted extremely quickly without proper investigation. Perhaps he was driven by virtue-signalling, “political correctness”, or pressured by fear because it was related to a religious and specifically, to a Muslim matter. Possibly he is terrified of being personally tagged (or having his school being viewed) as Islamophobic. 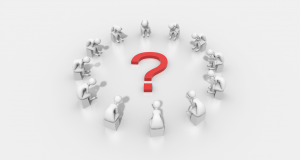 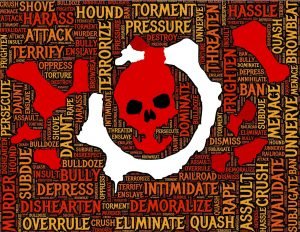 Above all, a hoax like this carries a serious message that needs research, understanding, and proper approach to reach a positive solution. The government should ensure this incident is fully resolved and demand more than just a public apology by the 11-year-old girl and her family.  Canadians expect more and deserve more. 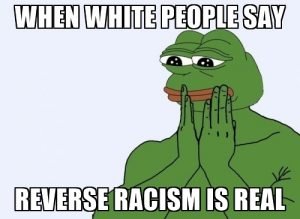 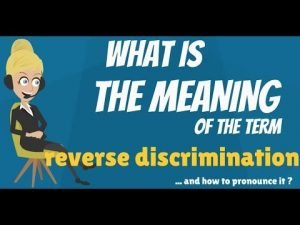 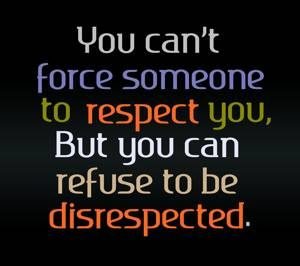 Source:  both images from Pixabay 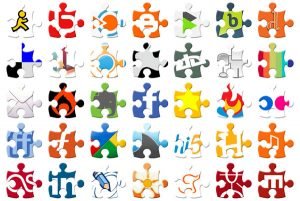