There is no doubt that Canada is seen around the world as a modern, adaptable, and progressive country. While admired by many, it is hated and disrespected by a few. Sadly, that is their problem, not ours. There is no doubt in my mind that we are a forward and progressive country and for that, all Canadians should feel proud and hope other countries will follow suit. 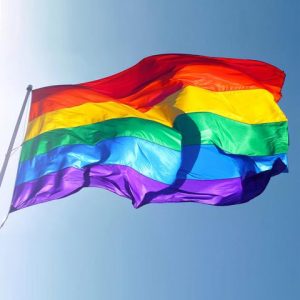 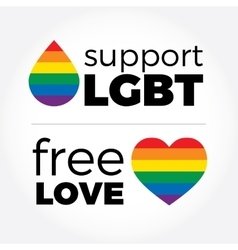 PM Trudeau has had a positive impact on our society, nationally and internationally. To some critics, he lacks the proper financial and economic background and experience to properly run a country, but regarding social issues, he definitely has the edge over his closest rivals in the political arena. In fact, he is so good that he is acknowledged as the most popular PM Minister (or President’s equivalent) in the world.

Congratulation to PM Trudeau who among many other social accomplishments, has finally successfully brought changes and full acknowledgment to the LGTBQ2 community and their rights to be free and respected. Hopefully, other countries can follow the example Canadians are setting up in the international sphere.

Regretfully, the overall Canadian system in the past was being run with rigid gender norms. These norms manifested themselves in homophobia and transphobia, which in parallel contributed to the almost total destruction of Indigenous LGBTQ2 (two-spirit identities) community. Indigenous people were once admired and appreciated for their true identities, but our Canadian system failed them. They were punished, treated with violence, and ashamed throughout the years for who they were.

The government’s priority is to keep their people safe. The security of their citizens is number one. Period! But the Canadian government, as many other governments around the world, betrayed some of their citizens. They breached their oath to protect all the citizens without exception. Fortunately, times have changed for the better and finally, PM Trudeau acknowledged publicly that the LGBTQ2 community was indiscriminately abused. He publicly apologized, admitting that the government in the past was wrong and was deeply sorry for the abuse infringed on some of their citizens. He said he was really sorry for using the power of the law to make criminals of innocent citizens who needed their protection instead. 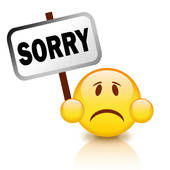 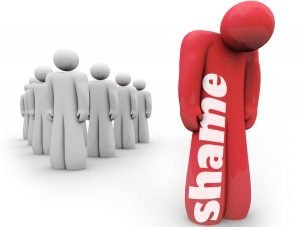 We all need to search and find love, support, and understanding in our humanity to respectfully cope with all our differences, beliefs, preferences and our country’s cultural diversity. Time to evolve, mature, respect each other, and respect our own persona with a progressive attitude. BUT the respect being sought for has to be mutual, that is, reciprocal (a two-way street)! Don’t you agree? 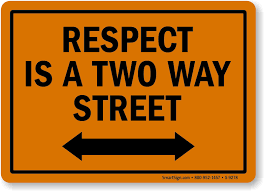 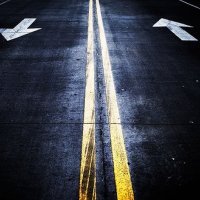 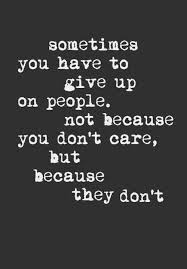 Is giving up on people the right attitude?

Is it in your heart to accept those that do not accept you?

By giving up on others means to place them completely out of your life’s trail and turn a blind eye to their existence?

Shouldn’t we ALL learn to accept, adapt, and respect each other harmoniously ? 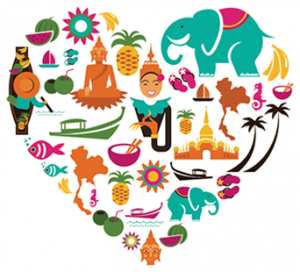