This blog is written – Without Prejudice / My Personal Opinion

Astonishingly, Doug Ford has been voted as Ontario’s PC leader. But hey, uninformed people with short-term memory always elect the wrong leaders, so they get the “leaders” they ultimately deserve, so let them suffer in their sea of ignorance and distorted faith and illusions.

To the eyes of millions of Canadians, Rob Ford left a legacy of undisputed misconduct, drug abuse, and he is the antithesis of a true leader. But his family has always been very well connected, politically and in the local business community within the Province of Ontario. This is another reason why many people fear them, though not limited to this fact only, of course.

It is amazing how the majority of Torontonians and Ontarians, were embarrassed by their City Mayor and his brother Doug Ford, who was then a City Councillor for Toronto. Therefore, the people, in general, wanted to get rid of Rob Ford at the time. Unfortunately, and to the surprise of many across Canada, people in Ontario seem to suffer from short-term memory syndrome. Yes, we humans tend to have a short memory for matters that are not as relevant to us on a daily basis, though they should be of utmost importance. This is why people have forgotten who Doug Ford really is, where he comes from, and how he got to that position. So guess what? They voted for Ford more years, but now under the command of Doug Ford. Amazing but real! 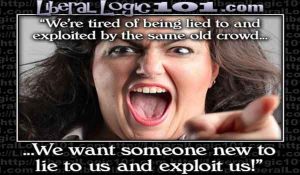 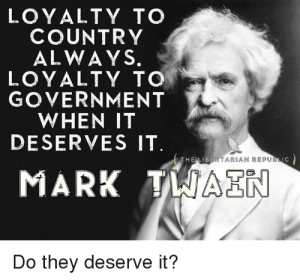 In the past, The Globe and Mail and thestar.com (amongst other many others) have published the sad truth on the life of the Ford family. Without going into details on what seems to be a dark and ominous past, I, invite the reader to read the following two well-written and impressive links:

According to critics and the opposition, the votes were rigged, and with Ford’s family background, people have no choice but to wonder.

In general, a saying supported by years of tradition is as accurate as a wasp’s sting. Some sayings are painful but real. In my mind, regardless if is true or not what has been published about Ford’s family, it is something to be leery and fearful about. Here are two famous sayings that hundreds of years of history, have given them validity and accuracy: 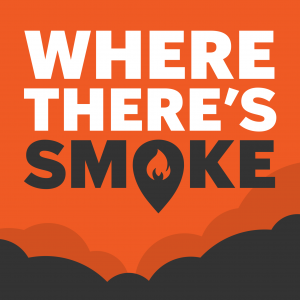 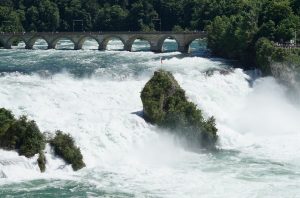 We Get What We Asked For:

It’s been said that people get the government they deserve. So many Ontarians ask themselves a tough question to answer, which is: What in the world have Ontarians done to deserve what is coming to them? Potential answers are people’s ignorance or short-term memory syndrome, stupidity, blind-faith, or rigged voting (party members were assigned to incorrect ridings, in some cases hundreds of kilometres away). I am inclined to believe the latter, but hey, I have no proof of wrong-doing myself, so I leave it to the reader to make his or her own research and conclusion.

We Canadians are supposed to live in a democratic country, so people get the government they “chose and deserve”. Make no mistake about it!

But wait a minute, I suddenly remember what Joseph de Maistre (French Philosopher) once wrote: “Government is a true religion: it has its dogmas, its mysteries, its priests. To submit it to the individual discussion is to destroy it; it is given life only through the national mind, that is to say, by political faith, which is a creed.” 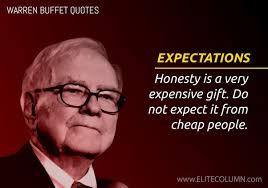 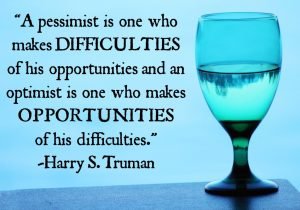 2. Will he take advantage of his position and provide political favours to friends and family?

3. Will he prove us all wrong and be the ideal politician who is really interested in protecting Canadians?

………. Time will certainly tell, so tighten your seatbelt and enjoy the ride …..?!