On October 12th of 2017, the morning update of The Globe and Mail had an article entitled: “Obesity rates among children have grown tenfold in the past 40 years”. Their article is based on the recent World Trade Organization study acknowledging Canada’s obesity rate at: Girls 9.9 per cent and Boys 14.7 per cent. This confirms a growth trend of 6.2 and 8.3 per cent, respectively, from 20 years ago. The article states that Dr. James Johnson (professor the Department of Cellular and Physiological Sciences of the University of BC-Canada) stated: “Child obesity represents a major health crisis and a ticking time bomb for future health problems including diabetes, cardiovascular disease and cancer.”

The above is not only alarming, but proves that either the children are in command of their house, or their parents, in their distorted “protective love” for their children, end up being abusers of their own infants. Sad reality, but the truth is that a child does not have in him or herself an obese tendency; they are pushed that way by their diet provided by their parents and at school. True loving parent’s that act with due diligence, responsibly and with total command of their own house and children, tend to have normal slim style girls and boys. 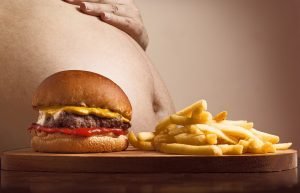 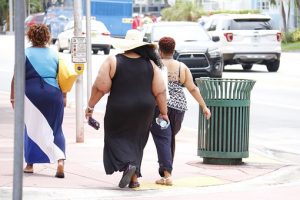 There are two main rules that apply to at least over 90 per cent of the population, which are: “We are what we eat.” and “Our bodies respond to the amounts in which we eat.” Except of course, for those with physical or physiological problems totally out of their control. These people need professional help, but a good and current example, which I bring to the attention of people with respect and without prejudice is what happened to Caitlan Coleman and Joshua Boyle (Canadian couple rescued from a terrorist group early October 2017). Before they were captured, they were both quite obese. No doubt because of their life style and specifically, their type of diet in Canada. After being rescued and upon their return to the American continent (5 years later), they were both very slim. I have no clue what they were fed, but I guarantee you there were no processed foods, and much less, fast foods in their daily dishes. No juices, nor wine, nor beer nor sodas; just water and tea most likely. Whatever the case was, their bodies changed for the better. But if they would have never left and forced to change their diet, I wonder how their children would be now? Glad they are back home safe and sound. I hope they keep healthy and wish them well. 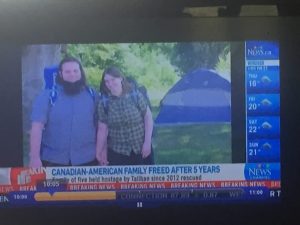 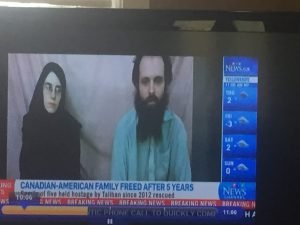 Which of the following images do you think an average child would choose to consume? 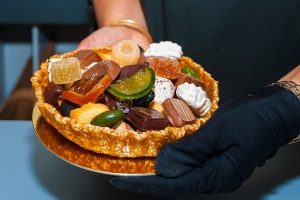 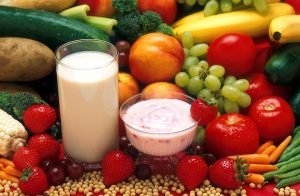 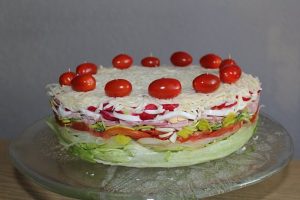 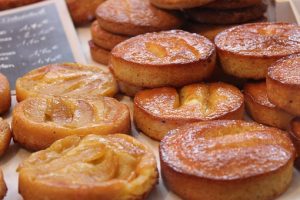 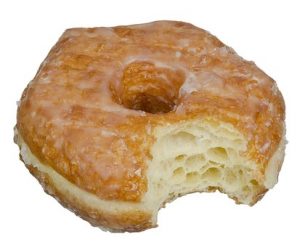 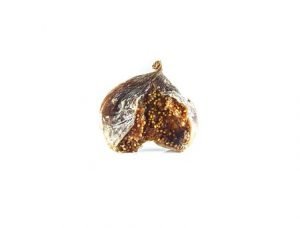 We all know the answer is obvious, so a second QUESTION arises …. Should parents do due diligence and guide their children with strong and determined focus and learn to say NO to their children’s caprices, while showing them true and sincere parent love? But if they fail to do so, shouldn’t they be held liable for seriously damaging their children’s health and well-being?