Let’s face it; all animals have a right to live. Just because they do not speak like humans, it does not mean they do not feel or experience suffering, joy, pain, pleasure, desires, etc. All species feel, and feel deeply. What gives us the right to end their lives with a bullet or an arrow? The great majority of “trophy hunters” (just plain killers to others) apply cowardly entrapment techniques, to an oblivious and innocent creature. This can have a serious impact on their surroundings and on other species. Their ecosystem can be affected forever. The law of nature on our planet allows killing for food. It is a matter of survival. Either you eat or you die. But trophy hunting? To many people in today’s time and age, this is a cowardly and criminal action. These people insist that slaughtering magnificent and innocent species for the sake of their paws, head, ivory, or any other body part as a trophy, is to be barbaric, irrational, ignorant and abusive. Animals’ rights and freedoms do exist, but they require strict follow-up and protection from rational and neutral people within our society. What do you think? 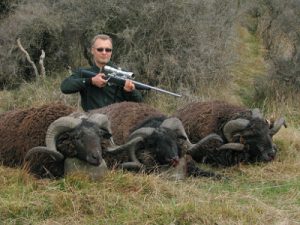 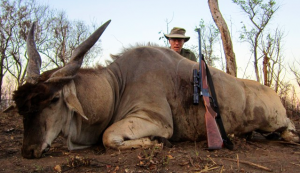 Trophy hunting is getting so bad, that many farmers in countries like South Africa are breeding lions (and other species) to ultimately be hunted down later. They initially invite and charge tourists to walk and play with the lions while they are young, but when they grow up and before their natural instinct kicks in (representing a risk to the tourists) they sell them to other businesses. Those businesses then charge thousands of dollars so that trophy hunters participate in “canned hunting”. That is where animals are contained in confined and fenced areas where the hunters achieve a kill. These magnificent animals are usually resting or sleeping in said confined areas when a guide chases them towards the hunters heavily loaded with high powered weapons, who shoot not stop at the same time until the animals fall lifeless to the dusty ground. Is this humane, brave, moral, or even ethical? Is this the example you want to provide your children of how to cowardly murder a trapped animal that has nowhere to escape? 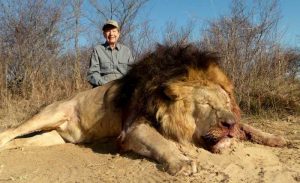 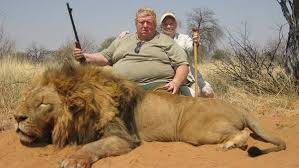 The National Post of Oct 18/17 published the following: “End Of The Trophy Hunt”. In British Columbia, the NDP’s government announced last summer that as of Nov 30/17 grizzly bear “trophy hunting” (hunting for thrills and bragging rights) will be restricted only for harvesting meat, not body parts as trophies. But, are we supposed to believe that “hunters” will pay thousands of dollars and travel long distances to hunt grizzlies for so they can put meat on their table? Personally, I believe they only enjoy killing. What do you think? 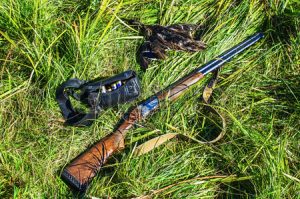 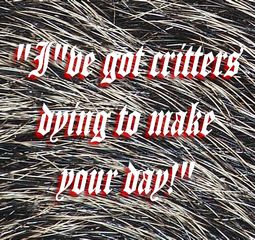 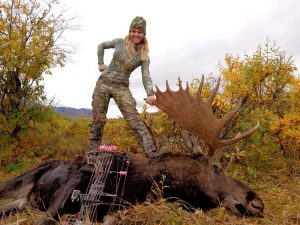 Standing on the dead animal. Total lack of respect and morals!