A country’s self-sustained fertility rate should be 2.1 children. Controlled and selective immigration is crucial for Canada’s future and that of the United States. As of 2017, their fertility rate is 1.6 vs. 1.87 children respectively. In my opinion, we must allow and even promote immigration into both countries, but this should not be under PM Trudeau’s open door policy. It should be done under a selective immigration process based on personal merits and qualifications. 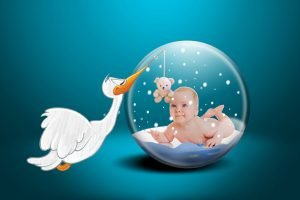 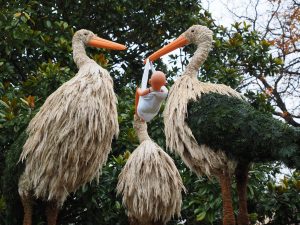 To the eyes of many Canadians, the government is currently spending billions of dollars in assisting refugees and asylum seekers. But in the meantime, many Canadians are desperately seeking decent paying jobs and proper government social programs. But regardless of all this, we have to face it: we need immigrants to help us in two main important aspects in every Canadian’s life: 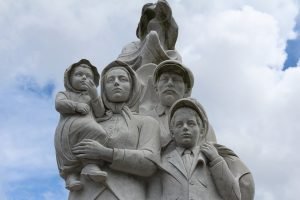 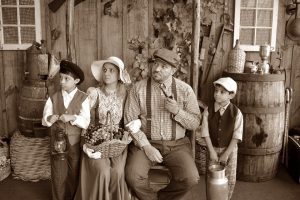 Note: Our heritage has been chiseled in stone by every immigrant family, regardless where they come from.

Again, no doubt the United States and Canada need more immigrants to help sustain our countries, but those immigrants need to be carefully chosen and selected under a strict immigration policy and merit criteria.

Times have changed in North America when in the early 1900’s everybody was welcomed and accepted to try and achieve their American dream. In today’s time and age, and as a result of our military interventions throughout the years in other countries, we have helped many people but in parallel, we created a new breed of enemies that are starving for vengeance against our nation. Regardless, we can still selectively open our doors to others for freedom and liberty, but under a careful security and selective process to protect our citizens.

Advice for every citizen:

We need to open our doors and trust every immigrant, regardless if they are refugees or asylum seekers. But we certainly need to be vigilant, though never try to be a vigilante. We should be cautious, use common sense, not exaggerate facts, and not accuse innocent people with false statements because of their skin colour or their religious beliefs. But if someone is sure that there is any kind of bullying, abuse, or even grounds for potential terrorism, we should contact the police ASAP and report the situation with facts on hand. 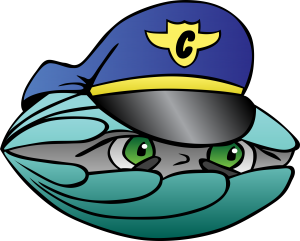 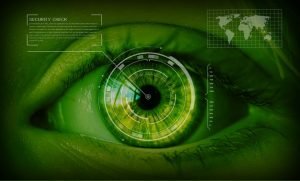