For the first time ever, Canada had the golden opportunity to participate in the Association of Southeast Asian Nations Summit. The members of the ASEAN Summit plan and commit economic and cultural development for the future well being of their citizens. With a market of over 650 million people, it represents a very good opportunity for Canadians to expand their international market share. Unfortunately, PM Trudeau spoke more than he should have and apparently offended with his “altruistic speech” President Duterte and his regime.

Since Philippine President Duterte took office in June of 2016, over 1,900 people have been killed – 756 by police officers and another 1,160 by “vigilantes,” according to police reports. Duterte is celebrating the killings and has vowed to continue his anti-drug program so long as he remains president. Source: La Nación (Sep 05/17).

Unfortunately our nice, well-groomed but inexperienced PM Trudeau blew it … and blew it Royally! Why? Let me explain …. 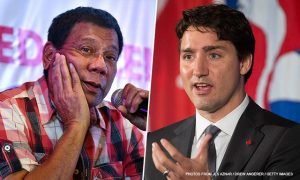 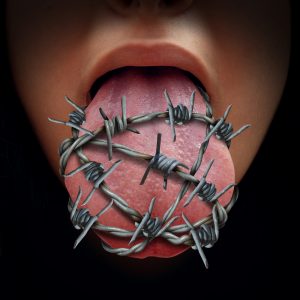 For over 30 years the government of this country fought the Colombian cartel fiercely. They paid a very high cost in human lives. Political negotiations never seemed to work. The only thing that appeared to have worked at the time was senseless violence and extreme greed for over three decades. Over 220,000 people lost their lives. More than 6 million were forcibly displaced and in excess of 45,000 people disappeared. About 80% were civilians that somehow got in the middle of the war between the cartel and the government (military and police force). Source: Frontera List and lawg.org

In an article published by CBC News (Dec 11/16) it stated that in the past 10 years over 100,000 Mexicans were killed and over 30,000 people disappeared. Since 2006, the killings and the disappearance of people have been increasing and proportionally worse. The Mexican cartel has killed thousands of police and soldiers, but unfortunately, more innocent civilians have paid with their lives. The Los Angeles Times confirmed that from 2006 to 2016 another 175,000 people were killed. But how can they stop the drug cartel when the US buys an average of about 24 billion USD a year of drugs? 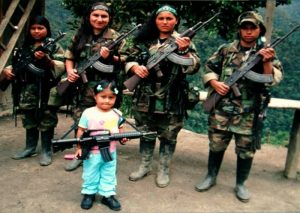 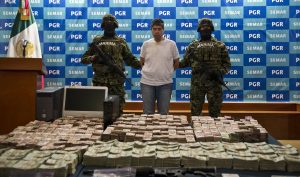 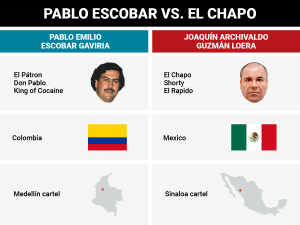 Almost every country has violated the human rights of their citizens in the past. The great majority still do. That is undeniable. But even worse, nothing guarantees they are going to stop anytime soon. That is human nature, especially when there are economic and political interests at stake. Greed is more powerful than logic and reason too many. This is sad but true.

What PM Trudeau tried to do when he spoke against President Duterte’s regime was honourable but not intelligent and definitely, politically incorrect big time. And sure enough, we got spanked for daring to talk publicly about matters we do not fully understand, but worst of all, we also do not fully implement in our own country.

Is it worth it for President Duterte to go hard against cartels from day one, regardless of who falls? In his mind, he wants to avoid decades of fighting like seen in Colombia and Mexico. If he succeeds, he will save more lives than those he has presumably taken. To big problems, big solutions? Time will tell.

Yes, we need to do our best to protect the rights of every citizen, but we need to solve our internal problems first and then approach others internationally with absolute political correctness. The spirit of PM Trudeau is always positive, but he requires more tact in the actual international arena. Regardless, our Prime Minister did it with a good intention. Hopefully, we can still land some international economic agreements with the ASEAN members. 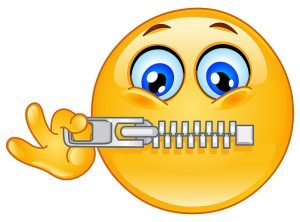 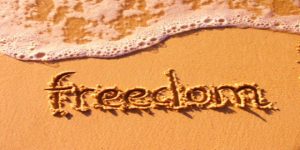