According to Global News Radio, on average, 250 Grizzly bears are killed by hunters every year in BC.

On December 18th, 2017, the ruling New Democratic Party (NDP) for British Columbia formally banned all hunting of the majestic Grizzly Bear except for hunting practised by First Nations people, who retain this right for ceremonial reasons, treaty rights, and food harvesting.

In terms of conservation and biodiversity, this is a big step forward towards fulfilling a dream stated in a Wishful World (refer to www.wishfulworld.com). 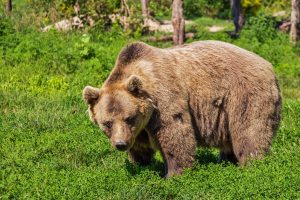 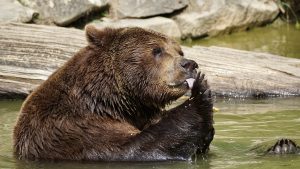 Source: both images from pixabay.com

The process may be slow, but progress is evident. It’s high time we abandon sport-hunting as a sadistic activity that disguises itself as a tourism-based “sports or wilderness” business run by outdoor guides and outfitters. Some hunters (aka “predators” to many Canadians) hide in the shadows, deceive their prey, and shield themselves with powerful high tech weaponry against which not a single animal stands a chance, even from hundreds of yards away. All this while innocent bears are mercilessly killed as they forage peacefully in their wild environment, harming no one, living as wild bears are meant to live. Yes, there are also some professional and responsible hunters out there, regardless if their spirit is in the right place or not.

In the minds of environmentalists, and dare I say the majority of British Columbians, many hunters have “gotten away with murder” for decades now. It is no longer socially acceptable to engage in the business of government-sanctioned wildlife exploitation, possibly leading to the extermination of species, simply to satisfy greedy ambitions, the thrill of the hunt, and the desire to display trophy kills. 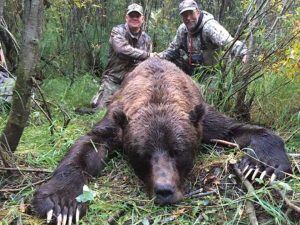 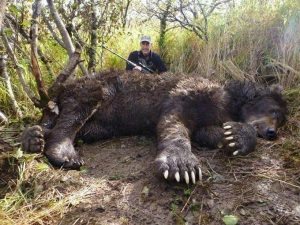 Unfortunately and sadly, they end up as “trophies”. 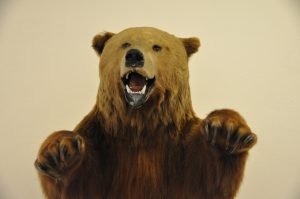 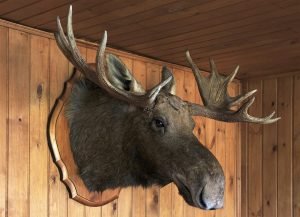 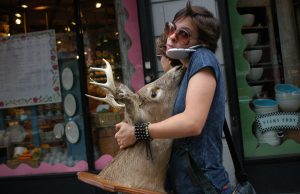 Instead, we should promote hunting of the grizzly bear and other endangered species with powerful zoom-lens cameras for enjoyment and the preservation of the species.

Let’s apply our creative talents to boosting sustainable eco-tourism where the hunter and the hunted both come away from the experience to live another day. Let British Columbians set the example for other provinces in Canada and countries around the world to follow. 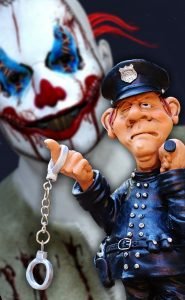 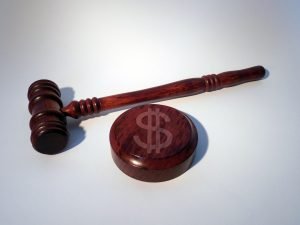