Canadian politics, guided by the Liberal Party and specifically PM Trudeau, are running out of control influencing other party members to respond quickly in national television without practicing due diligence. PM Trudeau did the same things when the eleven-year-old girl who said that her hijab had been cut by an Asian man twice. It all ended being a hoax, but Trudeau jumped to conclusions and made a mistake in a statement on national television. In the eyes of many Canadians, they both overreacted to quick and did not look good publicly nor up to their political status. 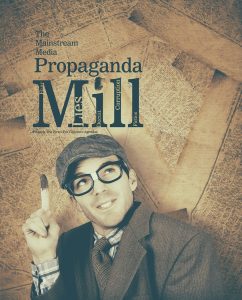 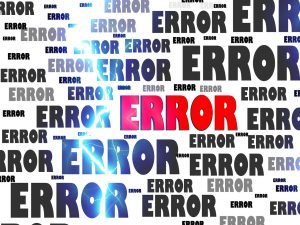 There are three issues I want to bring to the table and ask the reader’s opinion, but before I do so, let me briefly present the facts of what recently happened.

There is a serious allegation of harassment against NDP party member Erin Weir by his Quebec caucus colleague Christine Moore who wrote in social media: “There is too many women (mostly employee) complaint to me that you were harassing to them and as a woman I would not feel comfortable to meet with you alone.” Aside from being bad English, this is a serious allegation and unfortunately the NDP leader Jagmeet Singh immediately, and without further review, called for a national news conference ordering an independent investigation and temporarily suspending Weir. The misfortune in this quick decision is that there are no accusers nor clear accusations. It is just here-say at this stage. 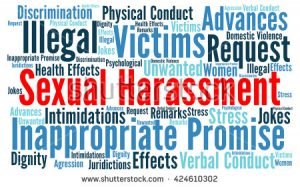 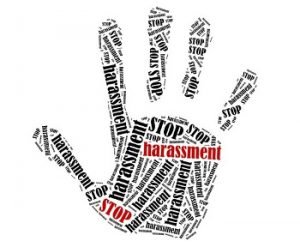 On national television, Evan Solomon interviewed Weir during Question Period a few days later after the incident. Weir still does not know who his accusers are and much less, what he is being accused of doing. In fact, Christine Moore has not even confronted him with her social media accuser. Weir clearly indicates that if the rumor were true, the NDP has perfectly efficient policies established to deal with harassment. He insists that with the protection of the union, any member can file harassment grievances under their collective agreement, but this has never happened to him. He is completely surprised that this extreme inflammatory accusation has been taken to levels of slander and defamation, to the extent of potentially destroying his reputation. Not even the NDP party leader, Singh knows what the accusations are about or who specifically made the accusations.

Unfortunately, Singh has given absolute credibility to Moore’s message above Weir’s credibility and acted against another colleague as if the accusations were true. It has been four days and no specifics of this alleged harassment accusation have come forward, but Weir has been under the guillotine ever since when he was unfairly suspended by Singh. Is our system fair and equitable, or is it now going to the other extreme, which might ultimately create a backlash against women’s rights? Women’s rights are paramount and Canada should set an example, but there is always a fine line in a due process that needs serious attention and adherence to before we condemn someone.

Former Toronto Mayor candidate Sarah Thompson alleges that TVO Host, Steve Paikin, made inappropriate sexual harassment comments at a lunch in 2010. The Chief Executive Office of TVO, Lisa de Wilde, has not jumped to conclusions nor has she suspended Steve Paikin. Instead, she immediately appointed a third party to investigate Ms Thomson’s allegations. However, TVO declared “based on the evidence to date, TVO sees no reason to remove Mr Paikin from his role as Host for The Agenda pending the outcome of the investigation.” No wonder Lisa de Wilde has been appointed in the past the Order of Canada, which is a prestigious recognition of “outstanding achievement, dedication to the community and service to the nation.” She is definitely a magnificent example of positive and progressive leadership.

They say that “when there is smoke, there is fire.” This statement is usually accurate, but we are all going to sit tight and wait and see what really happened in the case of Mr Erin Weir. We all saw the big mistake PM Trudeau made with the matter about the hijab. Is this another political mistake?

Honestly, another sad day for Canada and a waste of productive work and taxpayer money. Now we wait and see how Ms Christine Moore will spring back from behind the curtains and justify her accusations. But one thing I know for sure, that the guilty party (Moore or Weis) should confront the full consequences of their actions and be penalized accordingly because either situation is really rotten and unacceptable.