I need to ask the reader a specific question, but first I need to describe the following scenario currently taking place. The air we breathe has no borders. What happens in the Congo’s rainforest or in the Russian Taiga, sooner or later will end up affecting the air we breathe. The same philosophy and laws of nature apply to any country in the world. Do our politicians and some groups of indigenous people understand this concept properly? Let me explain and make my point. 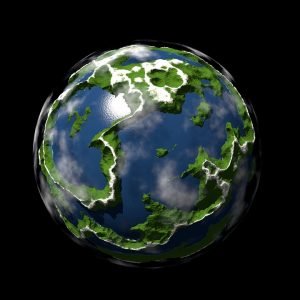 The majority of the forty-two First Nations across the Provinces of Alberta and British Columbia had initially rejected the construction of the Trans Mountain Pipeline (TMP) project, due to the following main reasons: 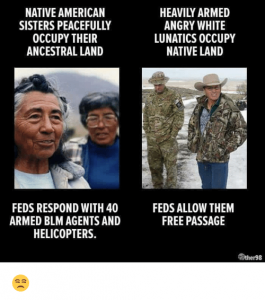 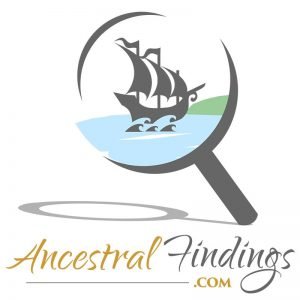 Unfortunately, the Federal government decided to purchase the TMP project. Suddenly there was a deal on the table for all First Nations where they could also invest and own part of the project. Then apparently, the five main reasons above mentioned stopped being as important as their potential return on investment if they were to own part of the TMP project. Sadly, some First Nations representatives justify it as: “The best way for those who are worried about the environment is to have control over the thing they fear.” According to the oil companies, new leading-edge technology should provide a peace of mind that nothing properly monitored is bound to happen. But the question remains, how can First Nations have any kind of control on this?

Three important facts before my question: 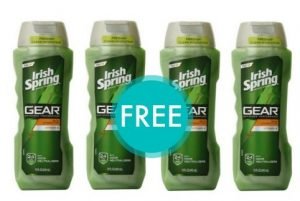 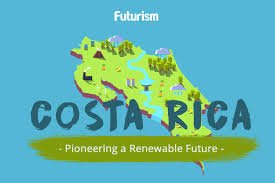 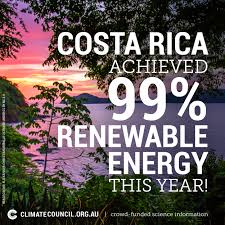 Placing greed aside, why is it that while many countries are running away from fossil fuels, Canada is running towards it head-on and heavily investing long term into it? Is it just in the name of “growth and development” while disregarding our environment and future generations of Canadians?

In my view, greed and power are the stronguest desires that have motivated humankind for centuries. They still do and always will, whether we like it or not. I truly believe that is one reason why Alberta and the Liberal government are pushing so hard for the TMP project. But also, there are specific personal and political interests that we do not exactly know about and therefore are out of the average citizen’s radar, but they are definitely a threat and a head-on challenge to our environment and ecosystem. Of course, they justify their actions with potential growth and development. They can provide us with excuses or simlpy say and do whatever they want, but the truth is that they are messing up the future of the next generations. This reminds me of a saying in Spanish that goes like so: “A la Mona, aunque la vistas de ceda, de Mona se queda.” It does not rhyme in English like it does in Spanish, but it means that “regardless if you dress a monkey with fine silk, at the end the monkey still remains a monkey.” The bottom line is that they are betraying their own children’s future. They are so narrow-minded and/or so selfish, that they simply do not care about the air their children will be breathing, much less about global warming, which many idiotically believe it is just a normal cycle of Mother Earth.

We should all do something and should not remain inactive or in silence. It is turning to be dangerous to adopt a passive attitude. In these matters, it is really a passive-aggressive attitude if we do not kick into some sort of action. Join some groups already active in the movement to stop an archaic and offensive government decisions in “investments” that will only bring hardship to our country and our planet in the long run. We should implement a strong social media campaign on an individual basis throughout all our contacts until hopefully one day it goes viral. It is time to stand firm and decisive to protect our still pristine back yard. We all need to raise our voices and actions in protection of our environment and our ecosystem …. YOUR ecosystem! 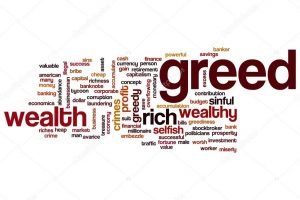 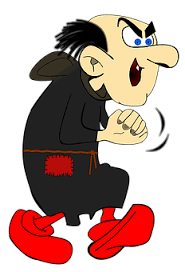 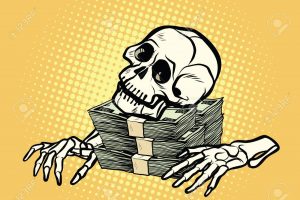