Canada has been a secure and peaceful nation envied by many countries around our globe, until recently.

In the average European country, the rise in the number of gangs is mainly due to a high rate of unemployment or to delicate immigration open door policies that have not been planned, studied, and implemented properly.

That was the title of an article of The Kelowna Daily Courier last July the 20th of 2018. A Vancouver gang has been trying to expand their reach and open a branch in Kelowna and West Kelowna for the distribution of drugs such as fentanyl, heroin, and methamphetamine. RCMP officers did their due diligence and successfully apprehended the dealers on what they refer to as street-level trafficking. The Judge only gave a six-year penalty, but the defence lawyers managed to reduce it to only four years due to loopholes in the legal system.

In court, it was acknowledged that their operation was higher than just street level. They referred to it as a mid-level drug operation. And if that was not enough, one of the dealers had several previous offences including possession of weapons for dangerous purposes, aggravated assault, and mischief. The current drug dealing offence was being committed while on probation for other offences. So, do you really think this person deserves a sentence of only four years? Seriously? 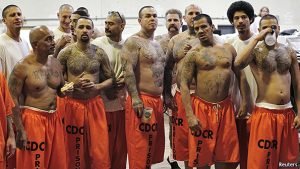 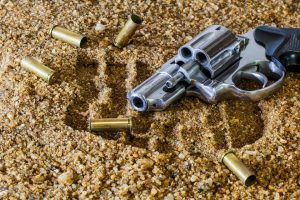 These types of dealers distribute drugs that are so dangerous that people can easily overdose and die. In fact, it is happening on a daily basis across Canada. These dealers push people to totally get hooked on drugs, they destroy the future of young teenagers, damage families many beyond repair, and have a long-lasting negative social impact in our communities. The gang dealers only care about money, sex, and the good life, usually also mistakenly portrayed by Hollywood. They completely disregard human life, family living, and a progressive and healthy community development. While destroying families, they scar our societies forever. The penalties against their actions are in many cases so small or insignificant compared to the damage caused, that instead of stopping others they promote a more meticulous network of drug trafficking in our streets. In my opinion, these dealers should get life in prison, but it seems that the life of many young promising Canadians and the healthy future growth of our communities are not as important as they should be or as our Charter of Rights indicates and is meant to protect. Yes, tough problems should equal to tougher penalties, but heck, that is just my train of thought. 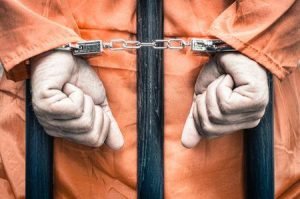 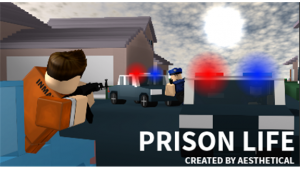 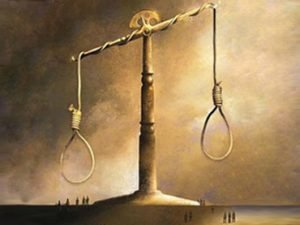 The Origin of Gangs:

According to the Globe and Mail, “Canada is on the frontline of a new war against the rise of global organized crime.” The Italian mafia in Toronto is big in money laundering, but other gangs such as the Calabrian Mafia and the Ndrangheta Mafia have minimized the importance of the Sicilian Mafia by far. These more recent mafia groups are not just into money laundering but are mainly into illegal drug trafficking – from cocaine, heroin, ecstasy, and fentanyl. According to A.J. Somerset (who wrote the article in the Globe and Mail entitled “A Gun Is Never Just A Gun”, July 28/18) says that gang violence is not caused by racism or unemployment, but by greed and money. I agree with Somerset, though unemployment and racism often pull the weapon’s trigger in our society too. History has proven that the more unemployed people are, the more they get into dicey and shady activities to make a desperate living. Also, the more diversity and lack of integration in a country due to open-door-policies and meagre or sub-standard working opportunities, push groups of people to start their own gangs or dangerous ghettos. 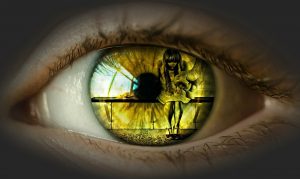 Source: All four images from Pixabay.com

As much as many other nations “admire” Trudeau’s decision for an open door policy to refugees and asylum seekers, those same nations actually do not deeply understand the real motives why the Liberal government is pushing this policy to such an extent. Why? Because almost all the European countries, as well as the Middle Eastern countries, have been closing their doors to this type of immigration (many already have done it shut-tight). The great majority of countries know through their own personal experience that regardless of the fact that it is indeed a humanitarian gesture needing to be fulfilled as a result of international agreements, it brings with it future social unrest to its country if it is not done properly. It needs proper planning and perfect implementation for adequate integration into the economy. A flawless immigration and integration program is of utmost importance, but countries, like Canada, continues failing. For example, in many cities across Canada, violent crimes have been steadily on the rise. More than half are gang-related, while lone wolves have perpetrated others due to racial issues or personal social frustration. But in both cases, socially isolated and non-integrated immigrants have been and still are, involved. The number of gangs and their list of members has also been on a steady rise.

Unfortunately, the Federal government has failed to provide many Canadian citizens with the essentials in the form of education, housing, medical services, and jobs. The same is happening with asylum seekers and refugees that have been pouring into our country. But honestly, and aside from the fact that we Canadians always like to help, that is not as important at least at this stage of the game. What it is important is the lax laws we have to punish the perpetrators, which ultimately fail to protect the innocent. These weak and lax legal consequences against people breaking the laws are reinforced by unscrupulous defence lawyers, who use loopholes in the system to reduce their sentence when many deserve to be put away for a longer period of time. 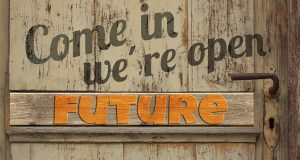 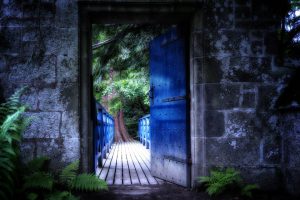 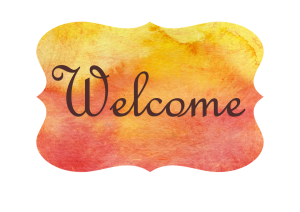 Source: All three images are from Pixabay.com

Again, I agree Canada is made up of immigrants and needs more immigrants, but the Liberal’s immigration policies under PM Trudeau, have an unstable and weak foundation and are putting our country in future jeopardy. It has turned so bad, that even Ontario’s Premier (Doug Ford) recently also confronted PM Trudeau for lack of funding to handle the number of refugees and asylum seekers in his province. To aggravate this, even more, Statistics Canada has declared an inflation rate of only 2.5% by mid-July of 2018, when we all know it is way higher than that. In real life, the average Canadian is worse off due to a low increase in wages compared the actual inflation rate in goods and services. 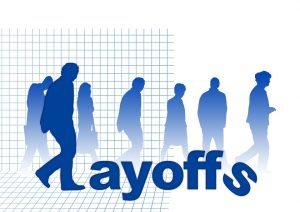 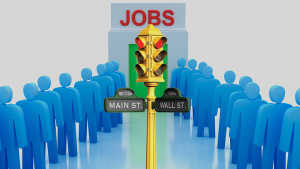 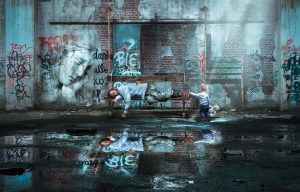 Source: All three images are from Pixabay.com

Lawyers, Doctors, Architects, Engineers, or MBA’s do not run gangs. Well, there are always a few exceptions, but it is far from the norm. Individuals with low or no educational backgrounds and bleak professional future, tend to head them.

The Advancement Project Report, from gangfree.org, states that there are many reasons why people start or join a gang, being the most relevant the following:

Social isolation can be socially explosive … 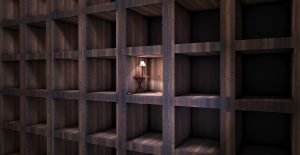 Gangfree.org is a group created to prevent young people from joining gang groups. To achieve the success, they need to tackle the root reasons why people join any type of gang. They insist that the root reasons are “the need to belong, the need for food and money, need for protection, excitement, to look and feel cool, peer pressure, fear, and family history or tradition”. Gangfree.org was developed by the Gang Alternatives Program (GAP). It is a non-profit organization that provides services and programs to promote a gang-free lifestyle to young people and their families.

Do you think that the lack of decent employment opportunities pushes desperate people to look for refuge in gangs?

Is it possible that newcomers to Canada, regardless of how they got here, would fail to integrate and suffer social isolation because of bad government programs, or total lack of thereof, and end up joining a gang or creating their own parallel economy? 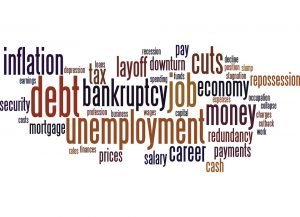 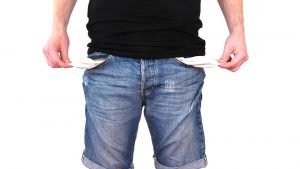 Source: Both image are from Pixabay.com