In the past few years, the competition amongst a few private companies offering to take their clients to space has become more intense and even fierce. Billions of dollars are being invested to gain the prestigious title of the first commercial company to offer a round-trip ticket to space.

Regardless of the fact that you need to pay a cool quarter of a million dollars ($250,000 USD), I personally believe it is the best thing to do if you have extra cash floating around. Why? First, because it must be a fascinating and exhilarating experience. Second, because people who can afford it belong to an elite group in their industry and are most likely already big influencers. I sincerely hope that when they get to see the Earth’s blue and delicate curvature on the horizon, they will not only feel small and insignificant, like we all really are, but they will also see the delicate beauty of our globe, Mother Earth. This delicate beautiful globe of ours is hanging on for dear life because of the Anthropocene era we humans are going through. The Anthropocene era defines the power the human species has to change and define our environment, weather, and ecosystem. And trust me, we are doing quite a thorough job of it. 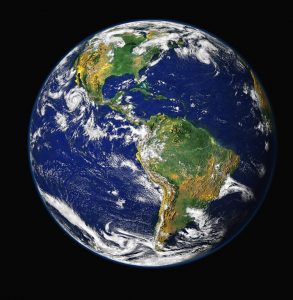 The purpose of Virgin Galactic is to find the answers to the survival of humans and their overall sustainability in outer space. According to Richard Branson, “we are at the dawn of a golden age of space exploration, which will transform our relationship with Earth and with the cosmos.” The goal of Branson’s Virgin Group of companies is to develop space vehicles to open space for all humans. 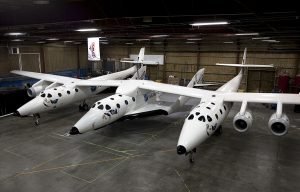 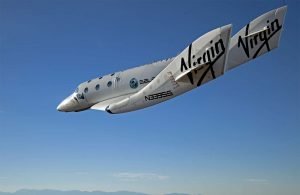 Since its inception, Blue Origin has been developing rocket propulsion systems and launch vehicles for round trip tourism and more. Jeff Bezos’ philosophy when incorporating and starting the company is: “Blue Origin believes in a future where millions of people are living and working in space. Why? Because we believe that in order to preserve Earth, our home, for our grandchildren’s grandchildren, we must go to space to tap its unlimited resources and energy. If we can lower the cost of access to space with reusable launch vehicles, we can enable this dynamic future for humanity.”

Jeff Bezos wants children to have a future and above all, to take care of planet Earth, while traveling to space to work and obtain what he calls “unlimited energy and resources”, instead of only exploiting the natural resources of our globe. His ideas, risks, investment, and dreams, are worth the effort to really save humanity from itself, that is, form its self-destruction. 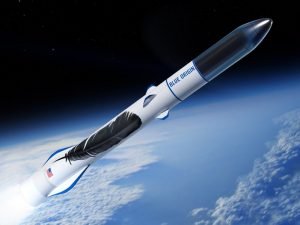 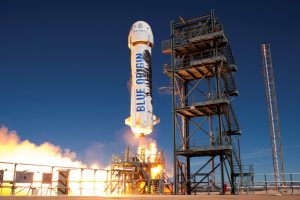 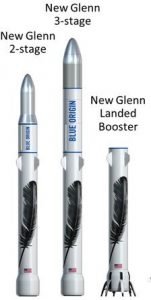 Space X’s main goal is to “enable people to live on other planets.” It was founded specifically to try and bring transportation costs down and ultimately allow for Mars colonization. Space X has two types of spaceships: Falcon launch vehicles and Dragon spacecraft. Both already have contracts with NASA to deliver different payloads to orbit.

Personally, I am fascinated with the idea of more and more space tourism competition and hope more companies around the world get into the arena and compete. The world’s influencers and decision makers should take advantage of their positions and make a round trip to try and understand that money is not everything, that our planet is beautifully blue and fragile, and that there is more money to be made in outer space, that exploiting Earth’s natural resources to extinction. 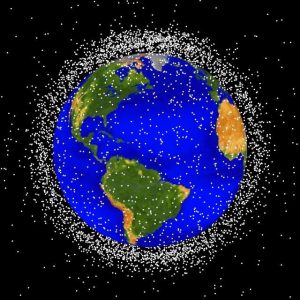 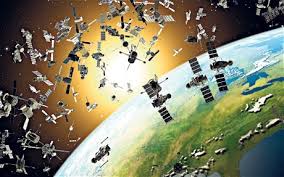 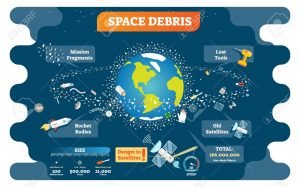