I chose to come and live in Canada over 30 years ago, and honestly, there is no doubt I made the right decision. I am very proud of it – the reason why I bring to the table for my reader’s a cruel reality that needs immediate attention and relentless efforts to resolve it. Not because I am a negative person like some weak people might mistakenly think, but because I am strong and confident. I believe in the truth and I know this country can be even a better example to the rest of the world that badly needs it if we all put our hearts and efforts into it. I have full faith in our society, our multiculturalism, our human rights, our integration policies, our education system, our international humanitarian efforts, and our freedom of expression, among many others. It feels very nice to be the example to many other countries, so when I detect a problem, I blog about it in search of a solution, so here is my blog:

Another indigenous man, Adam Capay, has been neglected, abused, and tortured by our legal system on our own Canadian soil. He has been a prisoner in solitary confinement for over 1,500 days (more than 4 years) awaiting his trial date on a charge first-degree murder. He allegedly killed a fellow inmate in self-defense after having been waiting for trial for five months. After the incident, the young man was kept segregated in a 6’ by 8’ cell. The Plexiglass-encased cell has no natural light but is instead “flooded with artificial light” (as per Globe & Mail – June 19, 2017). He is now 26 years old and a member of the Lac Seul First Nation in Northwestern Ontario. 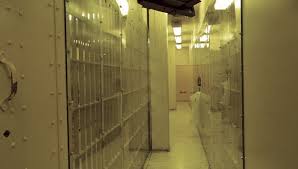 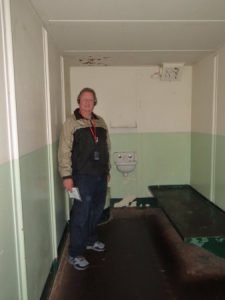 Why do I say “old” breaking news? Because this example came to public light over two years ago, and what have we done about it? The judicial system and politicians in charge have unfortunately been procrastinating. But hey, suddenly PM Trudeau and Chrystia Freeland (Minister of Foreign Affairs) are up in arms because two Canadians are being held prisoners in what appears to be “inhuman conditions” in China, by being continuously interrogated and deprived of a regular sleeping pattern. All this, as a result of the apprehension of Huawei CFO Meng Wanzhou, who faces extradition to the United States because of an international agreement among allies (Canada & the United States). 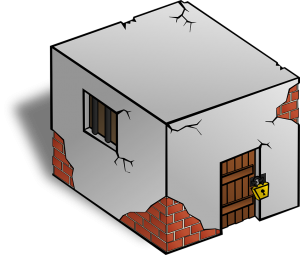 Some politicians in Canada reminded me of a saying in Spanish, which goes like so “Farol de la calle y obscuridad de su casa”. This, in essence, means that there are people who do good outside their own home for others but do nothing good at home for his or her own family. They want accolades for their good deeds publicly, but do nothing at home where there is no public recognition. 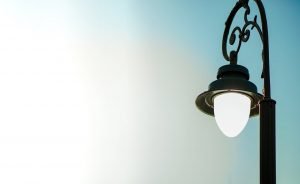 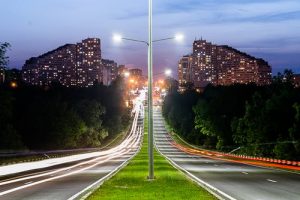 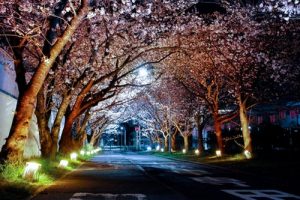 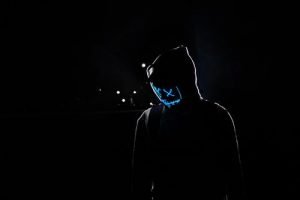 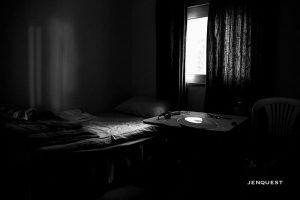 Indigenous people have been abused in Canada since the Europeans arrived to colonize our land, and they are still being ignored and in many cases, openly abused. On the other hand, it is amazing how many rapists and pedophiles have been let go free due to a technicality, a mistake, an omission, or due to our legal system’s red tape. But here we have, some indigenous people in solitary confinement for years. Unfortunately, it is alarming that when the system deals with problems related to indigenous people, it often turns a blind eye. The RCMP has routinely done it with indigenous women that have been killed or have simply “vanished”. But when caught red-handed, politicians publicly apologize but they tend to do either nothing or very little about correcting the problem once and for all. It all appears to indicate that they really do not mean it or care for a solution. On April 5, 2017, PM Trudeau donated $840 million worth of life-saving humanitarian and development assistance to Syria. Today (February 4, 2019), PM Trudeau confirmed $53 million worth of humanitarian assistance to Venezuela, aside from the $2.2 million already sent to alleviate the suffering of the Venezuelan people. It is not just an altruistic action but also our responsibility to help other countries in need, though not at the expense of our own indigenous people who are also Canadian citizens. They have to fight in Canadian courts for justice, compensation, and to have their Human Rights recognized, respected, and protected. Why? Because their rights have been ignored or flagrantly and consistently violated for the past 150 years.

The solution for Solitary Confinement:

The Ontario Supreme Court ruling declared unconstitutional solitary confinement and gave themselves twelve months to solve this issue. Over eleven months have passed and nothing has been achieved. But Minister Chrystia Freeland is trying to give China a lesson about how Canadians are governed by the Rule of Law. She insists that our judicial system works well and is impartial and fair. That we respect the human rights of every Canadian and people from abroad as per what our Constitution stipulates. She then said that China is violating the human rights of our imprisoned Canadians, when we have not solved our own issues here in our own Canadian soil. Talking about hypocrisy, inefficiency and public self-embarrassment, eh? A couple of months later, the BC Civil Liberties Association won a similar judgment, which stipulated the following:

“The B.C. Supreme Court goes on to mention UN bodies who have declared that prolonged solitary confinement mounts to conduct prohibited by the Convention Against Torture and Other Cruel, Inhumane or Degrading Treatment or Punishment and the International Covenant on Civil and Political Rights.” 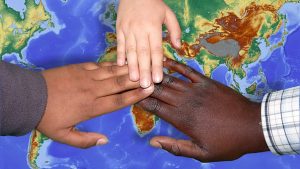 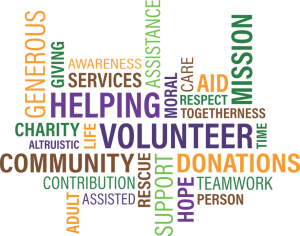 1.    If you were a judge or a politician in Canada would you allow your son or daughter to be held in solitary confinement in prison for over four years negating his or her human rights, without any concern?

2.   Wouldn’t you try and do something about solving the red tape in the system as fast and efficient as possible, or would you also turn a blind eye instead?

3.   Canada supports the United Nations statement of 1945 that says, “All human beings are born free and equal in dignity and rights. They are endowed with reason and conscience, and should act towards one another in a spirit of brotherhood.” Therefore, why do we act irresponsibly at home with our own citizens and go fight abroad for the Human Rights of other country’s people like those in Syria and Venezuela?