The Minister of Energy confirmed a few days ago (Oct 3/17) that the Energy East and Eastern Mainland Pipelines have hit the wall. They have been rejected and are not going through. Kudos for Montreal Mayor Denis Coderre who stood strong in his efforts to stop these two projects and hopefully this time, PM Trudeau stands firm by his comment to CBC News when he said: “my job is to look out for Canada’s best interests and not act as a “cheerleader” for various pipeline projects as the previous Conservative government did”. 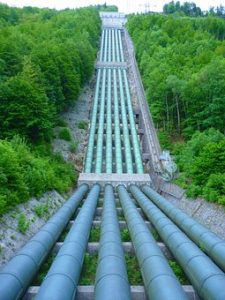 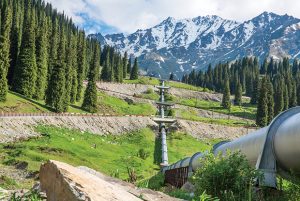 Unfortunately, there are always people that do not fully understand that Nature will not negotiate with humans if we keep exploiting it and putting it at risk. Yes, jobs can be created, but why not create them in other industries like clean energy. Why try to export 1.1 billion barrels a day more but keep importing refined fuels? Worst scenario, shouldn’t we also try processing refined fuels in Alberta instead? This will definitely create thousands of permanent jobs, not just temporary positions? Again, we should really be investing in clean energy and let go of our heavy dependency on oil.

Canadian comedian and political satirist, Rick Mercer, said through CBC News: “This is about one part of Canada trying to get their natural resources to the world market. It would be in the country’s best interest to approve the project. We all need this thing.” In my mind, it is a small obtuse view of the economy and our ecosystem. Economically, it is also small to think like that in the medium and long-term. I like Mercer, but this time I was surprised with his statements. It is like giving a baby a sharp knife to entertain himself expecting not to get hurt. Yes, a bit of sarcasm here but …. Go figure?!

PM Trudeau promised to create a better future for Canadians. I totally agree with him, so let us protect our ecosystem and focus on the expansion of industries that are good for Canadians and above all, good for our globe’s sustainability. Let us keep our unity and fight hard to avoid, what sooner or later, is inevitable with pipeline projects: 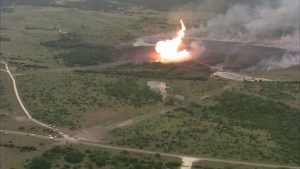 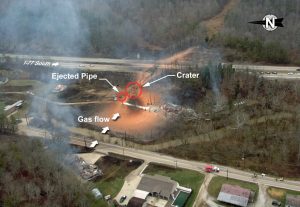 ” The United States National Transportation Safety Board said the explosion was caused by external corrosion and a lack of recent inspections. The agency said the pipeline operator could have discovered the corrosion. On December 11, 2012, a 20-inch high-pressure natural gas pipeline running through Sissonville, West Virginia ruptured with so much force that a 20-foot-long segment of pipe was thrown more than 40 feet from where it had been buried. The released natural gas ignited and burned so hot that it charred 800 feet of roadway along nearby Interstate 77, destroyed three homes, and melted the siding on houses hundreds of feet from the rupture site.”

MESSAGE:    We need to balance Optimism with Facts and Beliefs with Reality … Joe Kraus