The government of British Columbia had a golden opportunity to STOP the Site C Dam, but they failed. Lame excuses were all that were offered.

And once again, it is all about money and the bottom line. Actually, isn’t it about multi billion-dollar government contracts, subcontracts, buddies, under-the-table deals, and greed? It is hard to say, but in my mind, it leaves the door open for potential political corruption and the flagrant loss of environmental values and long-term survival of a most precious asset, our ecosystem and biodiversity.

The world of pure economic models and mathematics is precise. No room for gross errors, unless, there is an ulterior sinister motive behind the scenes. Yes, an estimate is just that, an estimate. But when a budget is blown far out of proportion, then something is wrong. How is it possible for the government to initially state that the Site C Dam will cost $8.3 billion and now they are saying that to finish the project will require at least another $2.4 billion?

Prior to the NDP government’s final decision, the government advised they had spent $2 billion on the Site C project. They have now confirmed it will cost $10.7 billion dollars instead (overruns included) and will be finished by 2024. This represents a 29% increase and we are still seven years away from completion.

So how much more are the taxpayers really going to pay at the end? In other corrupt governments around the world, capital projects tend to start at some “acceptable” cost, and during the construction phase, budgets escalate, and the projects end up disproportionately and unacceptably over-budget. It seems that economic and financial deceit is “carefully planned”, and the average citizen does nothing about it. They forget or never follow up, so they always end up paying more taxes and price increases received from government services.

Is Canada going down the same path? Doesn’t the NDP represent a change from the Liberal government’s “business first at all costs” attitude? Don’t they care for the people who elected them as it relates to the people’s best long-term interest? 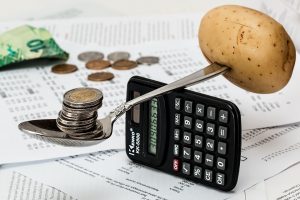 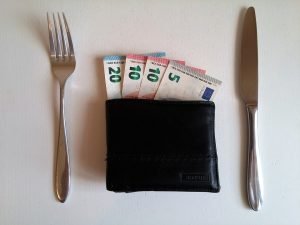 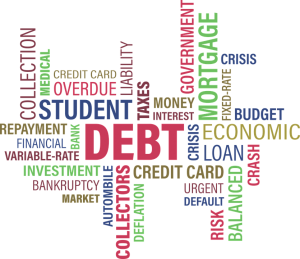 BC’s Premier John Horgan, in announcing his decision, stated that he decided to continue construction to protect the interests of British Columbians from hydro price increases.

Let us face reality—we will all still get hit with price increases above our current “acknowledged” 2.1% inflation rate and our taxes will also go up to pay for the Site C Dam runaway budget.

Allow me to insist that people forget and turn numb to slow price increases over time. Now guess what? The independent energy regulator and the B.C. Utilities Commission already concluded in their research that the dam is not just over-budget, but most importantly, already behind its scheduled completion of 2024. What other surprises are in store for us taxpayers?

Undoubtedly, the Site C Dam will destroy critical habitat for many types of wildlife and seriously impact biodiversity in ways we cannot easily predict. According to the Wilderness Committee, “It will destroy one of the largest and most important wildlife corridors on the continent, and submerge valuable carbon sinks instead of promoting food security and the need to adapt to climate change.”

For First Nations people, Site C represents a loss of vital food sources and land, including sacred burial grounds—a clear violation of their human rights. Even more alarming is the flooding of 5,500 hectares of valuable Peace River Valley farmland. The loss of this land’s agricultural output can only be recovered by the expensive and carbon-intensive transportation of such produce from afar. 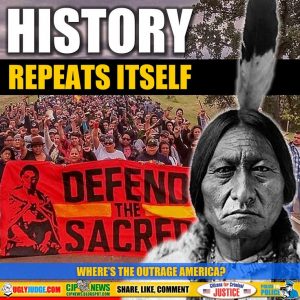 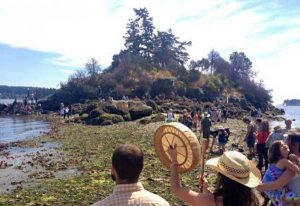 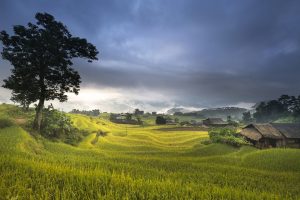 Other Reasons Site C Dam Should Be Scrapped:

Amnesty International, First Nations, farmers, and academic scientists have argued against the construction of Site C Dam since before ground was broken. At the time, Premier Christy Clark displayed almost total disregard and disrespect for their concerns and of the environment itself. “Development and progress” above else.

In the eyes of her critics, it is still not clear why Premier Clark rushed into the project in a disorganized and seemingly frantic manner. Scientists from across Canada and even David Suzuki’s Foundation cried foul to the construction of Site C, citing concerns that included the increase of CO2 emissions, the loss of excellent farmland, the disrespect and violation of native Canadians and their ancestries, and the undermining of safe fishing. 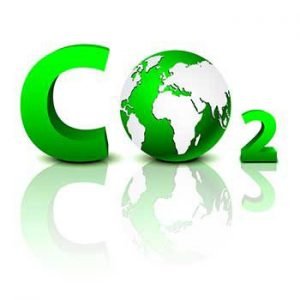 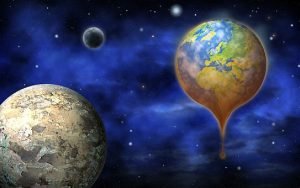 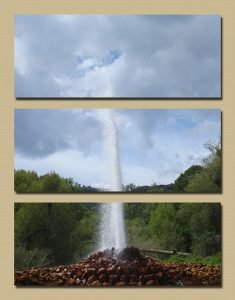 Why doesn’t the average Canadian try to do something about stopping the construction of Site C Dam?

Why is it that everybody tends to complain but avoid taking action?

Why are we so complacent and apathetic even when our government is putting our children’s future in jeopardy? 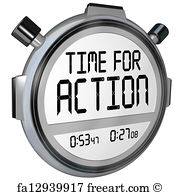 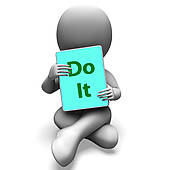 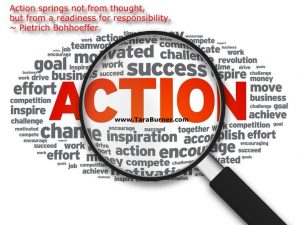