I recently experienced something very sad that shows where superficial human priorities stand when surrounded by a deep sense of denial and a high level of ignorance. I initially wanted to write about it, but when a writer like myself brings to the attention of the average citizen of the world something real, though kind of disturbing, people do not want to know about it and avoid reading it. They zone themselves out of reality. They deny its existence because they feel they cannot do anything about it, so they turn their back on reality regardless if it has a direct impact on their children and grandchildren’s futures. Rather than a hard negative reality, they prefer reading entertaining, relaxing, and spirit-lifting articles, blogs or books. While it is all nice and dandy, it is my strong opinion that people should not disconnect themselves from the reality that surrounds them, especially when their own peace and subsistence and that of their family is at high risk.

A sad and painful event that happened on April the 15th, 2019 is the fire that destroyed two-thirds of the roof of the Notre-Dame Cathedral in Paris. But as sad as that might seem, there was something far sadder and kind of alarming and disturbing that transpired over the 24 hours after the fire. Now, before I explain why, I would like to relate it to something important I once wrote. 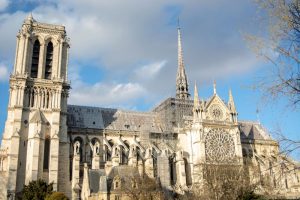 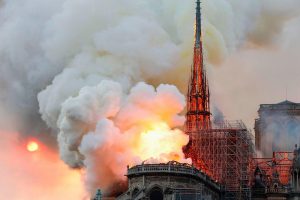 In my third book entitled Our Runaway Globe, I wrote about the destruction of heritage sites during the Syrian civil war. During this war, rebels and the Syrian government destroyed beautiful historical sites that had withstood the passing of time, even since before the Roman Empire. In my eyes, that was a crime committed against humanity. Beautiful and historical places like the Semitic City of Palmira, Citadel Aleppo, the Mosque of Sermin, the city of Bosra, and many other places, were destroyed and they now only remain intact in the history books. People need to relate to the deep and painful loss of these historical places. Therefore, in my book I gave specific examples of places in North America (Mexico, USA, and Canada) that if they were to disappear, how would the people react nationally and internationally?

Make no mistake; there is no doubt in my mind that the French people need to rescue Notre-Dame Cathedral from the ashes. I am absolutely all for it and I sincerely hope they rebuild it to its original standing as soon as possible. Why? Well, because it is part of their culture, history, background, identity, and pride. It is a symbol of their country that should never cease to exist. The Notre-Dame Cathedral forms part of a World Heritage Site, known and registered as “Paris, Banks of the Seine”. This is exactly how it is listed in the World Heritage List, where the Notre-Dame Cathedral represents an architecturally universal heritage that survived two world wars.

The unity of the French people to get together and try to rebuild their Notre-Dame Cathedral is admirable. But what is really sad is how in less than 48 hours they had already received over $1.3 billion dollars on donations, when our planet is screaming for help and slowly dying. President Macron asked for help to rebuild the Cathedral, and donations poured from all over the world, especially from very rich French people. 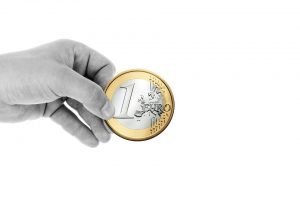 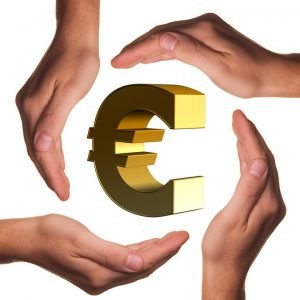 Why is this sad?

Continuous economic growth, population explosion, pollution, and garbage everywhere are not sustainable anymore. Our carbon footprint is grotesque, to say the least. We are all pushing our environment over the tipping point regarding climate change. Any educated person understands and knows that. 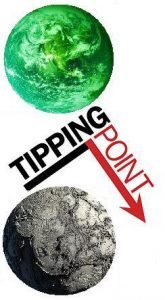 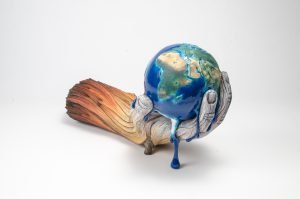 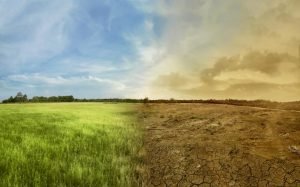 On April 19th, Global News published an article about how fast the donations poured in to re-build Notre-Dame Cathedral. In their article, they mentioned, “people on social media, both in France and abroad, have expressed frustration that other disasters – from the Syrian and Iraq refugee crisis to the Grenfell Tower fire in London – have not received anything like the same degree of support.”

The Notre-Dame Cathedral, the Grenfell Tower in London, the heritage sites in Syria, etc. are all absolutely irrelevant when compared to our environment and overall ecosystem. When mother Earth gets really angry for the lack of respect we humans are showing to her, she always lets us know her fury with mudslides, fires, earthquakes, tsunamis, tornados, sand storms, desertification, etc. and we better get out of her way because she does not discriminate between poor, rich, politicians, entrepreneurs, religious groups, etc. She only swipes clean everything in her path with her unstoppable wrath and complete lack of remorse.

Humans, in general, are eager to donate time and money for the sake of altruism, social support, fame, tax breaks (evasion?), political inclination, religion, or whatever other thousands of reasons. But when it comes to real important aspects of life & death such as starvation in Africa, the destruction of the Great Barrier Reef, the “genocide” of indigenous women and girls in Canada, the return of measles in North America, the Ebola virus in Sierra Leona, the desertification crisis in Sudan, the deforestation in Brazil, Indonesia, Malaysia, Congo, etc., the average human being is selfish or is slow to donate time and money (if they ever do). 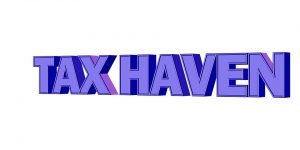 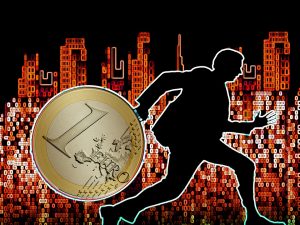 Why? It is kind of simple because the Notre-Dame Cathedral burnt in front of the eyes of the French people and on all the monitors and TV screens around the world. It was being televised live in every corner of our globe. If people see and experience something happening, they tend to feel it a lot more than if it is just told or narrated to them. Events that are out of sight are definitely out of mind. People either do not believe them or they simply do not care or do nothing about it.

When Mr. Wade Cota from the last competition of American Idol said “Pearl Harbour? I thought it was just a movie” (quote without prejudice), it hit me very hard of how far the average person in North America is from reality and how deep people are all immersed in their fantasy world with social media, absorbed by technology, subliminally controlled, and where they think nothing will happen because everything is either an exaggeration or a lie. They also believe that everything is under control or a celestial power will come to rescue us. 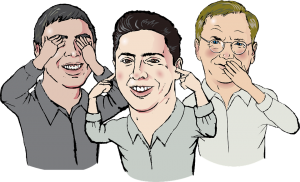 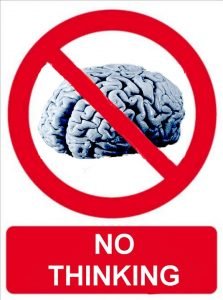 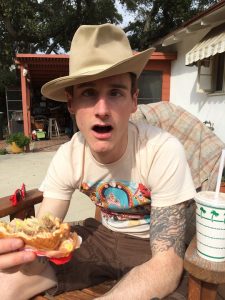 This mentality of ours will end up destroying our planet along with the human race and all other species. But hey, do not be in distress, because at least we are all going to die happy enjoying our cars, our big houses, our RV’s, our not re-usable packaging, all our luxuries (toys, bells, and whistles), our trips, our excessive consumption, etc.

Yes, I was being a bit sarcastic but heck, if we do not act as quick as yesterday and get involved in saving our planet above and beyond anything else, nothing is going to be left to defend or enjoy, for that matter.

Will this be our environmental surrounding in the future ??? 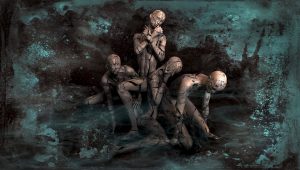 For answers, ideas, and concrete immediate individual & group actions feel free to contact me at www.wishfulworld.com 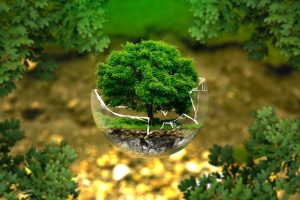 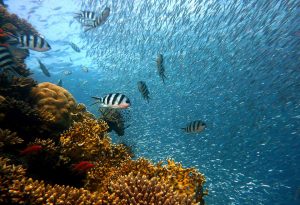 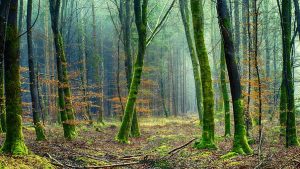