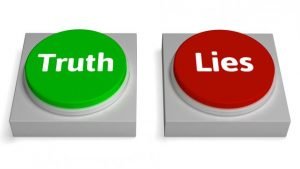 The news said, “Sikh Politician responds racist attack with “love & courage”. Why differentiate between a Canadian MP versus Sikh Politician? That alone acknowledges the difference in people’s background within our nation and government. This invites racism. The term “Sikh politician” might sound good to the ears of many, but is literally discriminatory and wrong. It is often heard in the same way by saying “woman or female doctor”. What difference does it make? We should evaluate people on their actions, not if they are of this race or that gender. Yes, Canadian MP Jagmeet Singh was smooth and graceful to the eyes of many, but also false and hypocritical to the eyes of other Canadians who perceive politicians through a more realistic and/or negative light. Why? Because it is obvious Mr. Singh does not “welcome her” and much less “loves her”. It is a “political move” and way out, the reason why the Populist movement in many countries has surged and is getting stronger. That was the main reason President Donald Trump was elected. Why not just escort and remove the intransigent and ignorant woman from the premises, and avoid lying to her face and to the eyes of many other citizens saying, “He welcomes her and he loves her”?

Again, I certainly did not like nor condone the woman’s attitude, but I did not like Mr. Singh’s cynicism, sarcasm, and false statements either. So, in my confusion, I decided to approach a cultured friend of mine in the United States and I asked him for of his opinion from the other side of the border, which is unbiased and with no political inclination or interests. To my astonishment, this is what he answered: “Poor Canada and poor people who defend the hypocrite, who seems to simply be exploiting the Canadian political and social systems. Another way of corruption from someone who is still far from assimilating the true and real Canadian/Western values.” He was obviously referring to our Canadian MP Jagmeet Singh, so then I wonder, what do you think? Am I the only one that sees wrong-doing on both sides? 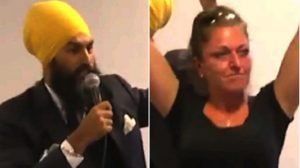 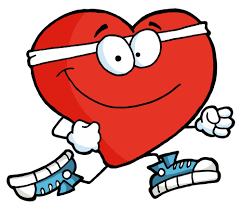 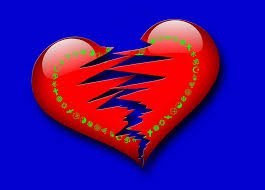 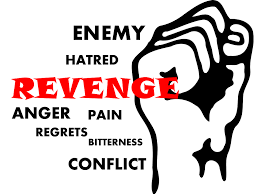